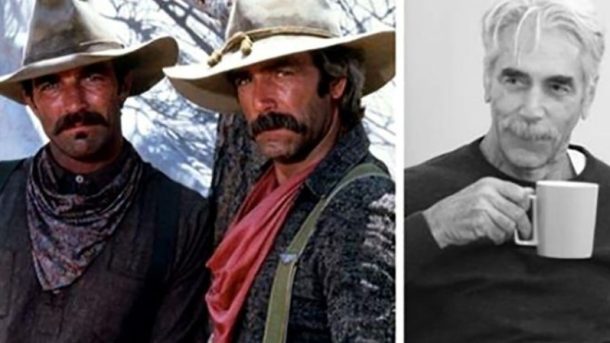 The filmography of American actor Sam Elliott includes nearly 100 credits in both film and television. He came to prominence for his portrayal of gruff cowboy characters in various Western films and series, making early minor appearances in The Way West (1967) and Butch Cassidy and the Sundance Kid (1969). He went on to appear in several horror films, such as Frogs (1972) and The Legacy (1978), and appeared in various television series.

Whether you remember Sam Elliott as a cowboy on the TV show The Sacketts or his current role in the movie “A Star is Born,” this Hollywood hottie has surely won our hearts throughout the years.

Sam Elliott was one of the most sought-after persons to work with during the 1960s, 1970s, and 1980s, not only for his charm, good looks, and a voice to die for – but also due to his great talent.

We can all agree that Sam Elliott has matured well.

So, have a look at these younger images of this beautiful dude.

Clark College yearbook picture of Sam Elliott. Sam Elliott moved to Portland with his family when he was 13 years old, and he graduated from David Douglas High School in 1962.

In addition, he graduated from Clark College in Vancouver. 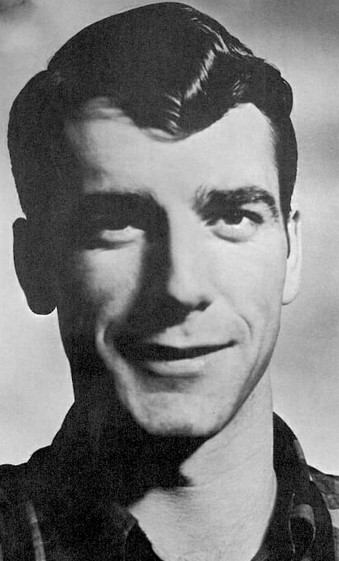 Elliott was a member of the television series Mission: Impossible from 1970 to 1971.

This photograph was shot in 1970, when Sam Elliott was around 26 years old. 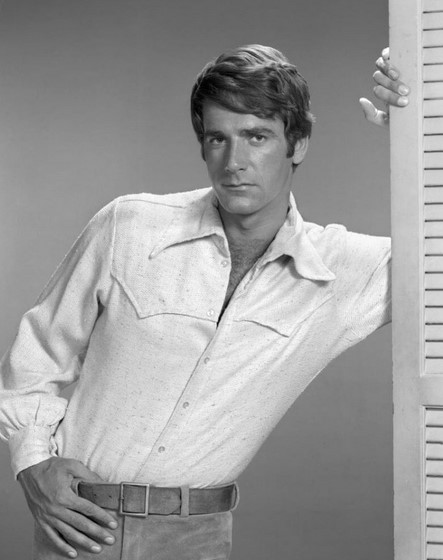 In the film Butch Cassidy and the Sundance Kid, Sam portrayed Card Player #2. (1969). 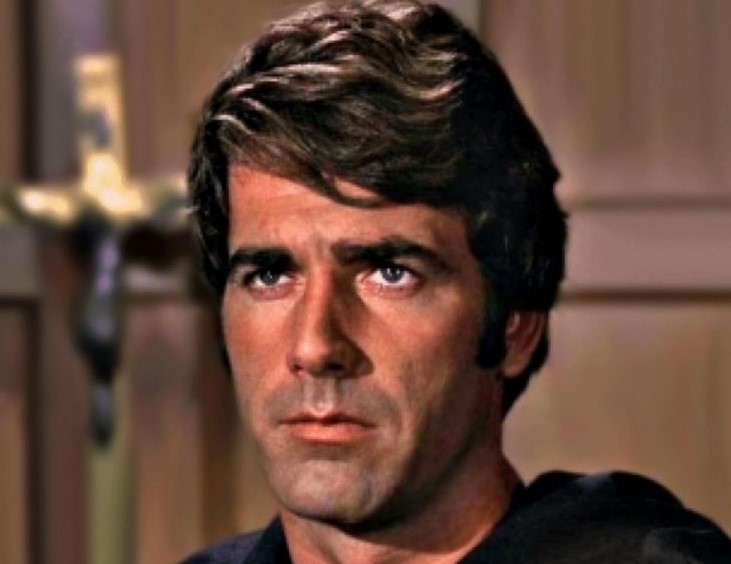 Sam Elliott without his moustache is like seeing a leopard without its markings, yet he made an unusual clean shaven cameo in Frogs, a 1972 horror film about a vast population of frogs seeking vengeance for the pollution of home swamp. 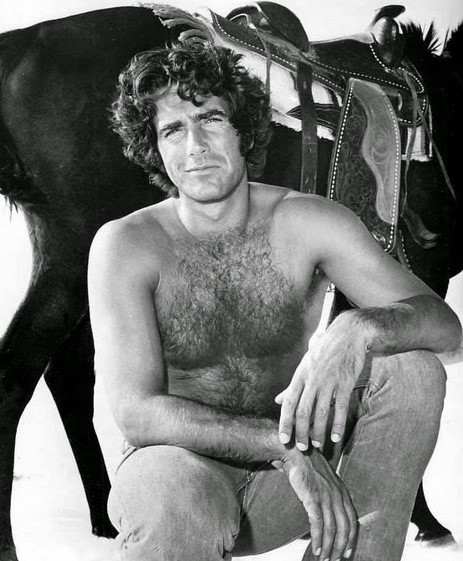 The charming actor appeared on Mannix in the show “Little Girl Lost.” Do you know who he is? 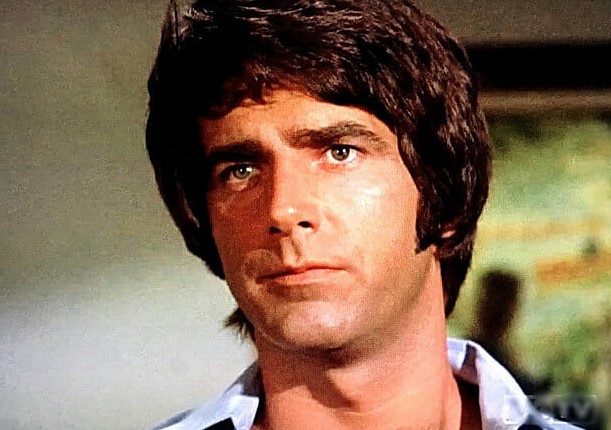 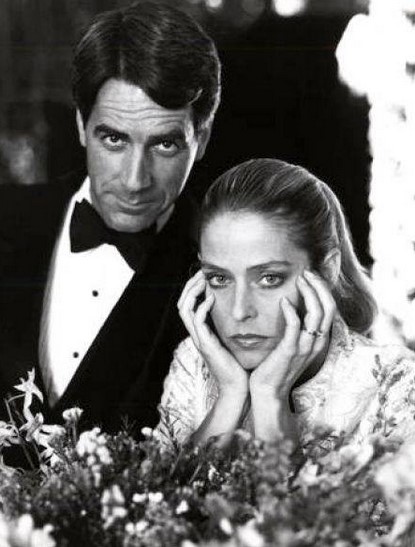 Help! I’m going to drown! Because of a shirtless Sam Elliott in lifeguard shorts, everybody recalls Lifeguard the best. 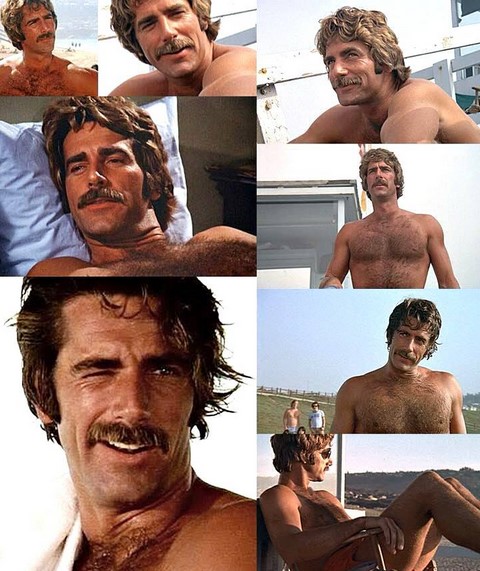 Based on the novel by Anton Myrer, this miniseries follows the professions of two military officers over thirty years, from the onset of WWI through the aftermath of WWII.

Sam Elliott was on the show from 1976 until 1977. This photograph was shot in 1976 while he was dressed as a soldier in accordance with his character at the time. 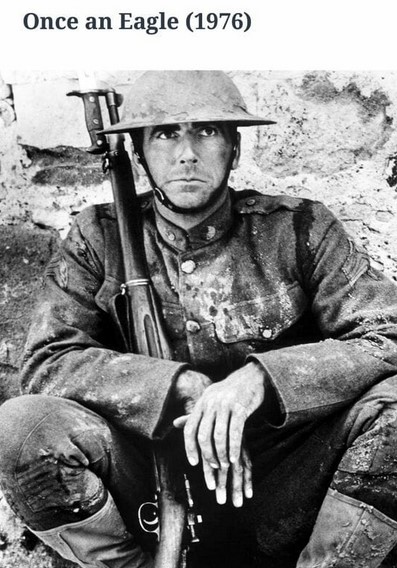 In this gripping thriller set in the Colorado Mountains, Sam Elliott and Perry King portray some of their best roles. 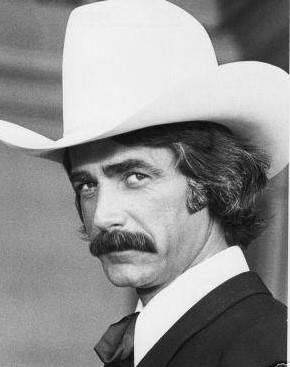 What a fantastic staff! Elliott appears with a younger Cher in this 1985 photo for the film Mask. 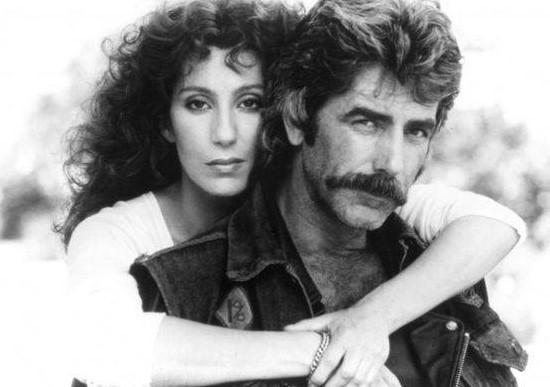