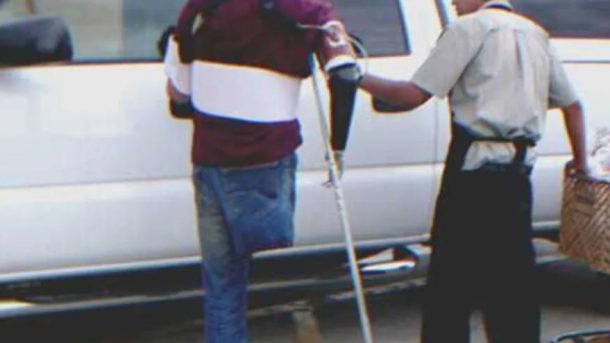 A kindly store clerk helps a disabled customer with his groceries and gets fired. The next day he gets a new job earning five times more.

Johnny Kelly loved his job. He worked at the grocery store, and he enjoyed working with people. He already knew most of the customers by name, and they all loved him for his helpful, friendly attitude.

Unfortunately, his boss, Mr. Tyrell, was less impressed. He was a sour, harsh man, and for him, only one thing counted — money. One day, Johnny’s kindness set him off, and Mr. Tyrell reacted.. 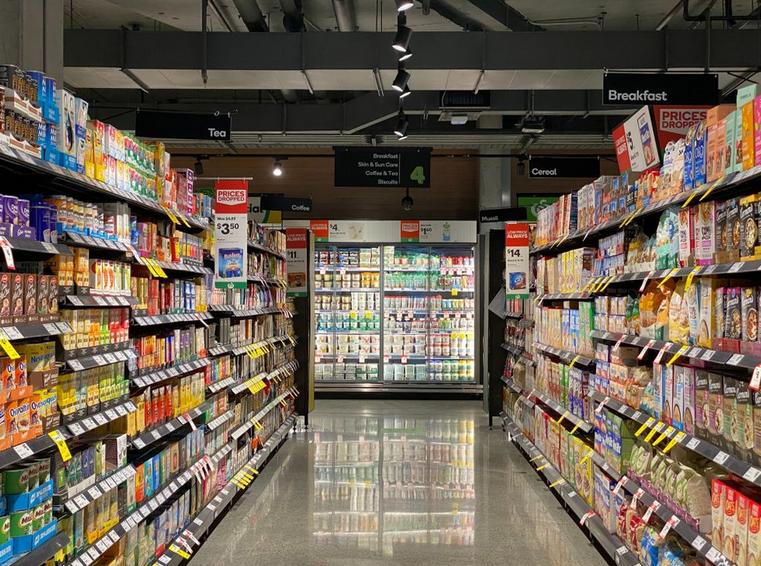 It all started on a Wednesday afternoon when a new customer walked in. The man was hobbling on clutches, and his pinned-up pants’ leg revealed he’d lost a limb.

Johnny saw that the man was struggling with his crutches, the shopping cart, and getting what he wanted off the shelves. He rang up the other customer’s groceries and kept an eye on the disabled man.

Twenty minutes later, the man was in line in front of Johnny’s till. “Hi!” Johnny said to the man with a smile. “How’re you doing?”

Kindness is more important in life than money.
“I’m alright,” the man said.

Johnny nodded at the man’s crutches and asked, “Are you a veteran?”

“Yes,” the man said. “Middle East… I have a prosthetic, but my stump is ulcerated, so I need to use these crutches for a couple of months.” 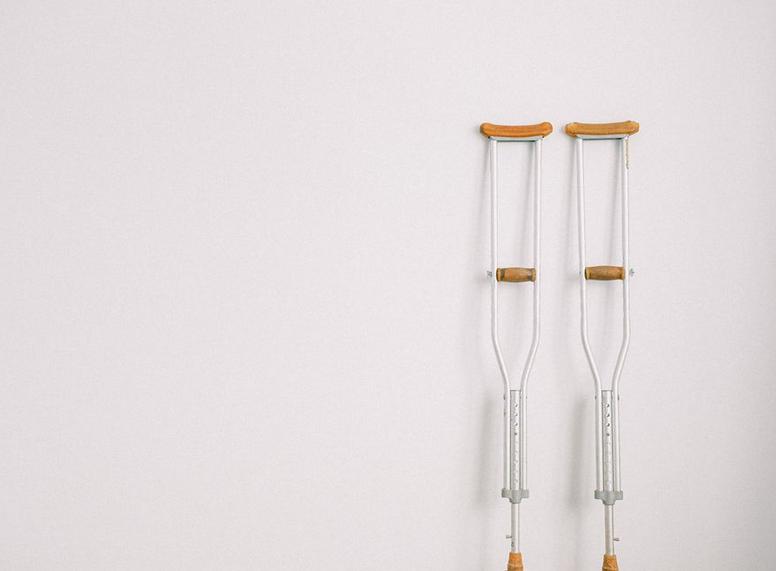 “Listen,” the man said. “I’m better off than a lot of the other guys I served with. I’m not complaining!”

Johnny packed the man’s groceries into two bags and watched as he struggled to get a grip on the two bags and the crutches. “Hold on!” he cried. Johnny turned to the other customers. “Would you wait a few minutes, please?”

When he walked back into the store, he saw Mr. Tyrell standing by Johnny’s till, his arms crossed and looking very angry. “Where were you?” he asked angrily. “The customers are waiting!”

“Sorry, Mr. Tyrell,” Johnny said. “There was this gentleman with only one leg, and he couldn’t carry his groceries…” One of the customers in line broke in before Mr. Tyrell could respond.

“This young man was very kind,” he said. “I didn’t mind waiting!” The other customers agreed, and Mr. Tyrell smiled, but his eyes were ice cold.

At closing time, he called Johnny into his office and held out a pink slip and a check. “I don’t care what those other fools say. You are here to work, not do charity!” he said. “Every moment you’re away from your work costs me money.

“Making money is what life is all about, do you understand? I’ve had enough of your rubbish. You’re fired!”

Johnny looked at Mr. Tyrell’s angry face and knew there was no point in arguing. He took his check, and he walked out. He had to start looking for a job straight away. His mom depended on him.

The next morning, at 7:00 am, Johny was at the bus stop waiting to go into town to look for work. A car pulled up, and a friendly voice greeted him. “Hey there! Do you need a ride to the store?”

It was the man from the day before! “Hi,” Johnny said. “I’m not going to the store. I don’t work there anymore.”

The man looked surprised. “Why not?” he asked.

Johnny blushed and explained, “Mr. Tyrell said I was away from the till for too long. He fired me.”

The man looked upset. “That was because of me!” he cried. “Get in the car. I’ll take you wherever you want to go.”

“Are you?” the man said. “So apart from working in a grocery store, what else can you do?”

Johnny looked embarrassed. “My mom says about the only thing I do well is play video games,” he confessed.

“Really!” the man said. He looked interested. “What do you play, and what are your scores?”

To Johnny’s surprise, the man knew a lot about video games and seemed pretty impressed by Johnny’s opinion and ideas about gaming.

“Would you like to work for me?” the man asked.

“I want you to tell my games developer some of those ideas you shared with me,” the man said. “I own a company that creates games. I think you’ll fit right in!”

A week later, Johnny started working at the man’s company, and he loved it. His boss insisted he return to school and take night courses at the local college, but Johnny didn’t mind.

His friend with the one leg wasn’t just a great boss; he was a mentor. Even though it was tough at first, little by little, with his help, Johny became the best developer in the company.

He was earning five times what he’d earned at the grocery store and doing something he loved, building a future, and it had all started with a kind gesture.