A kind-hearted ten-year-old boy decides to raise money for his elderly neighbor’s surgery by washing cars. He is stunned when someone decides to reward him.

When Max Weaver was five years old, his father died and his life fell apart. Two years later, his mom couldn’t keep up with the mortgage payments, so they had to leave their home.

Max’s mom decided they would move from California to Arizona and live with his grandmother, Moira. That meant that Max didn’t just lose his dad; he lost his friends and every connection to what had been a happy, carefree life.

It could have been the end of Max’s childhood, but then he met Mr. Kelsey. Mr. Kelsey was Grandma Moira’s next-door neighbor.

The first time Max met him, he was surprised. He’d never seen anyone that old. What little hair he had stuck out in clumps on the sides of his head, and his skin was so thin the veins and the bones showed through. Then Max noticed his eyes. Mr. Kelsey’s eyes were bright and inquisitive and young.

Max first met Mr. Kelsey when he’d been at Grandma Moira’s for a week. He took his ball into the backyard and kicked it around. It wasn’t much fun playing alone, so Max started trying to hit the slats in his grandmother’s fence.

A kind heart will always be rewarded.

He kicked the ball, and it sailed high, high, and over the fence into the next yard. Max ran to the fence and scrambled up. He could see his ball lying in the middle of the lawn, next to a deck chair.

There was a man in that deck chair, the oldest man Max had ever seen, and he was looking up into the sky, and in his hands was what looked like a fishing reel.

“Excuse me, Mister,” Max said politely. “My ball went into your yard. Could you throw it over?” The man got up from his chair very slowly and dropped the reel.

Max saw that he was very tall and thin, and his hands were bony and big, with swollen joints. “Hello,” the man said. “You must be Moira’s grandson.” 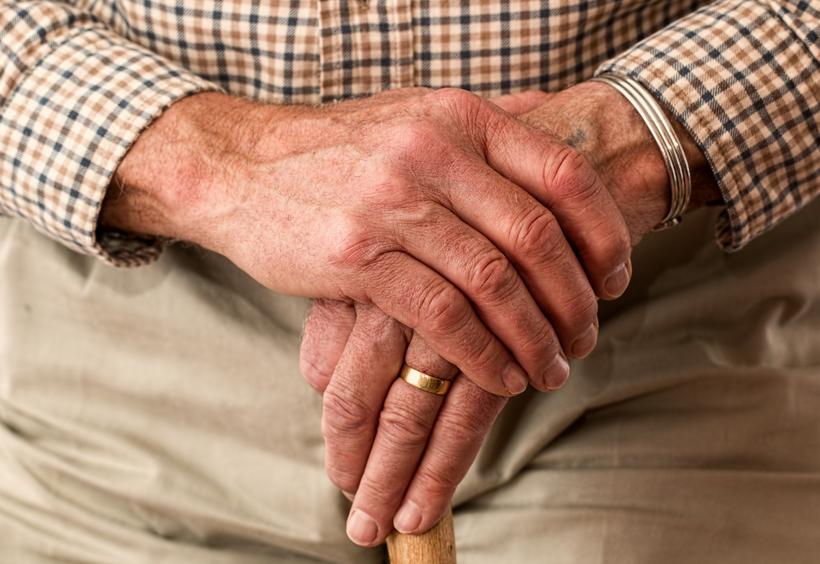 “Nice to meet you, Max,” said the man. “I’m John Kelsey. Come on over and fetch your ball.”

Max climbed over the fence and into Mr. Kelsey’s yard. He picked up his ball and tucked it under his arm, and that was when he saw Mr. Kelsey’s kite. Max had never seen a kite like that. It was bright yellow and had scary demon eyes painted on it.

“Fight?” asked Max, bewildered. “What does that mean?”

“You know, I was a commercial pilot,” Mr. Kelsey said. “And when I retired, I couldn’t stand the idea of being stuck on the ground.

“So I started making and flying fighting kites, and I was pretty good! That is a fighting kite. As you can see, it has only one string. That string is coated with glue and ground glass, so if you’re good, you can cut another kite’s string.” 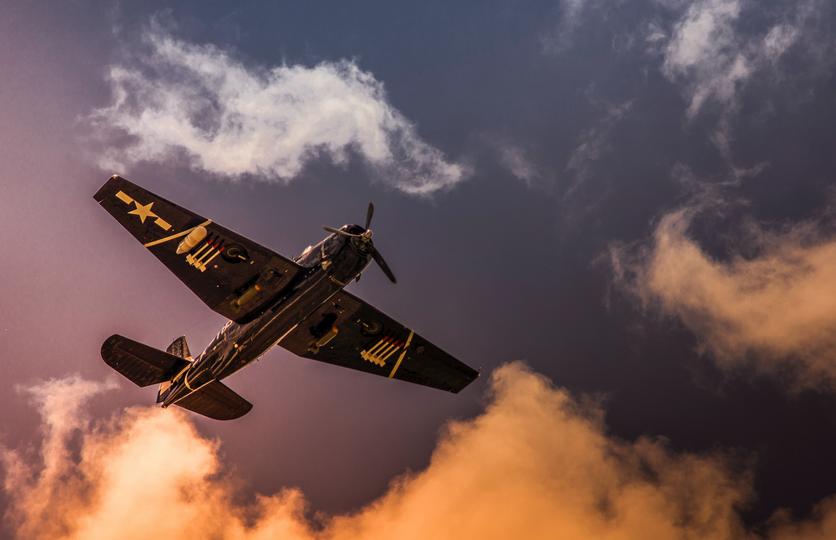 “Exactly,” said Mr. Kelsey. “A dog fight with kites. You have to be really good at reading the wind and maneuvering your kite. You want to try?”

Max picked up the reel eagerly and started trying to make the kite swoop and swerve through the air. “That’s way cool!” he cried. “Will you teach me, Mr. Kelsey?”

“If you want to learn, you have to start by making your own kite,” Mr. Kelsey said. “But first, you ask your mom for permission!”

That night at dinner, all that Max could talk about was Mr. Kelsey and his warrior kites. “It’s SO cool, mom,” Max said, his eyes shining. “He said he’d teach me. Can I go over there tomorrow?”

“I don’t know, Max,” his mom said. “The gentleman is very old. Are you sure you won’t be bothering him?”

“Deidre,” Grandma Moira said to Max’s mom. “I think it’s a wonderful idea. Mr. Kelsey is a lovely man. It will be good for him to have a young one’s company. And it will be great for Max to have an activity that doesn’t involve his computer or video games.” 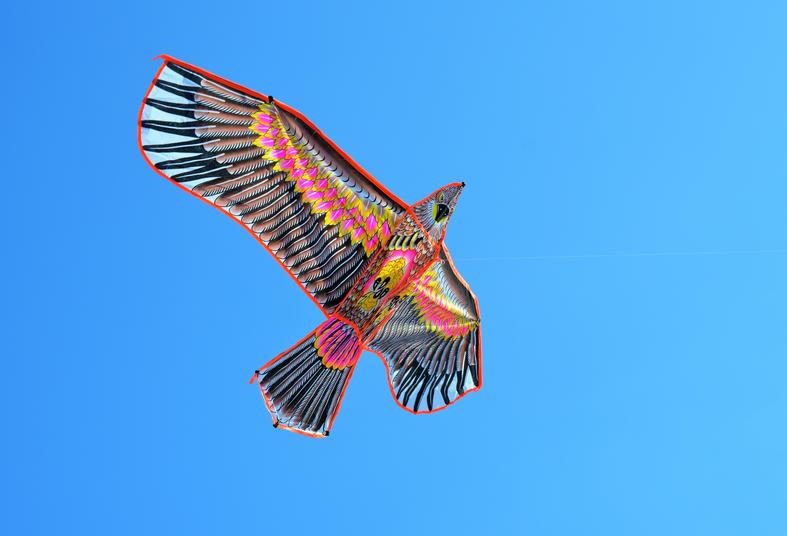 From then on, Max was over at Mr. Kelsey’s every day after school. He started learning how to make the fragile, feather-light kites. Max was amazed to see how Mr. Kelsey’s slow old hands carefully glued the fragile paper to the thin sticks.

His own hands seemed clumsy by comparison, and he always got the glue all over himself and smudged it onto the paper. Nevertheless, Max never gave up.

His dad had always told him that he should never give up. “There’s always a way, Max,” his dad would say. “Keep going!”

Max persevered until he was almost as good as Mr. Kelsey. He learned how to fly his kites, but six times out of ten, Mr. Kelsey won the dog fights. Then the summer that Max turned ten, something changed.

Mr. Kelsey started losing all the time, and when they were building the kites, he would sometimes place the sticks in the wrong place and even rip the paper.

“But…you can have surgery!” Max said. “Grandma Moira did!” 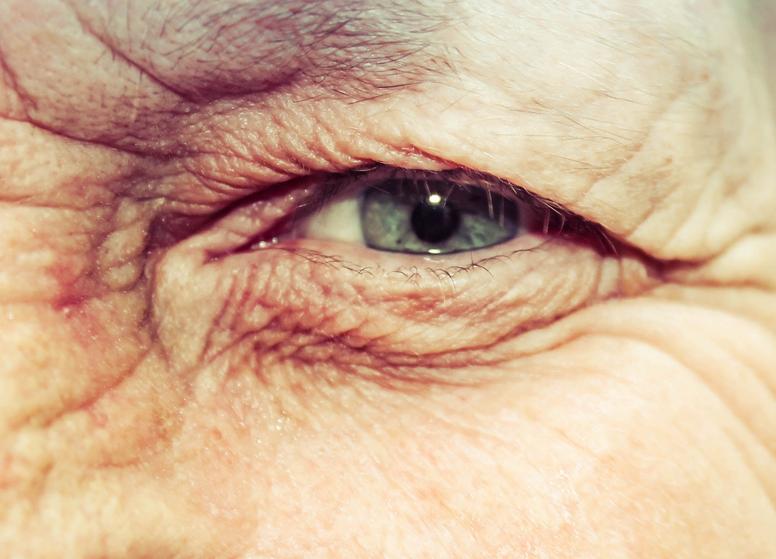 “I can have surgery,” Mr. Kelsey said. “But the doctor told me that because of my age, it might be complicated. Medical insurance will pay a part, but I will still have to come up with at least three thousand dollars. I might need to stay in the hospital, you see, and on my pension, I just can’t afford it.”

Max went home and told his mother and grandmother about Mr. Kelsey. “Mom,” Max said. “Please, can’t we help him?”

“Honey,” Max’s mom said. “I wish we could, but you know how tight money is! I’ve been saving for months to buy you that bike you want, and I’m still short a hundred dollars.”

“I don’t want the bike,” Max said with tears in his eyes. “I’d rather give the money to Mr. Kelsey for his surgery.”

And that is exactly what Max did. He went to the mall parking lot with his bucket and sponges and offered to wash people’s cars for a dollar each. It was a lot of cars to make up the money, but Max was determined.

People would sometimes give him an extra dollar because Max did such a good job, but he’d make only about twenty dollars a weekend.

Worse of all, some people would tell Max to go ahead and wash their cars, then drive off without paying. One day, one of Max’s customers asked, “What do you do this for, kid?”

No one had ever asked Max before! He replied, “My neighbor, Mr. Kelsey. He needs cataract surgery. I’m raising the money for him.”

The man looked astounded. “How much do you need?” 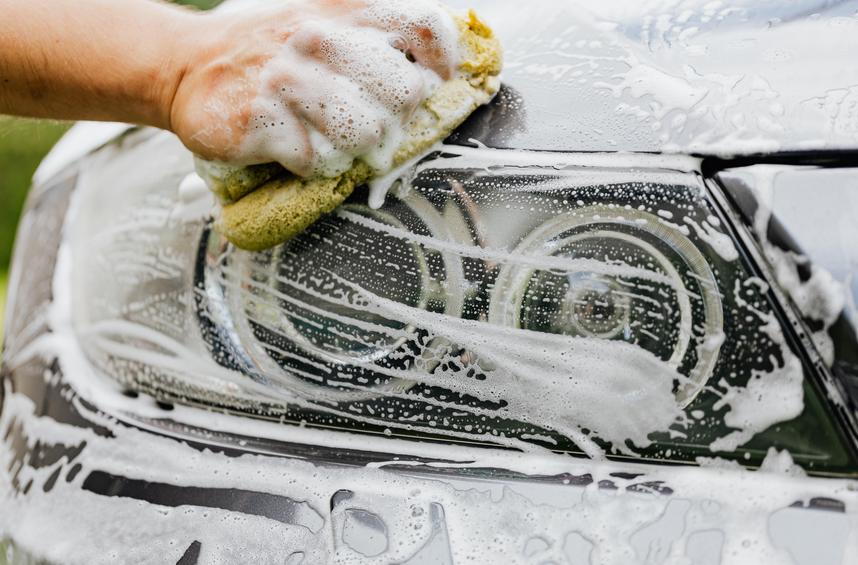 Max told him where he lived, and the man thanked him and gave him $20! Max couldn’t believe his luck. “Thanks, mister!” he said.

The man grinned and said mysteriously, “Don’t thank me yet!”

What Max didn’t know was that the man he met was determined to help him. He went home and posted Max’s story on Facebook. Then he set up a GoFundMe page in which he also shared Max’s story. How this ten-year-old had given up his dream of owning a bike to help his friend pay for his eye surgery. He asked people to send in their donations to help Mr. Kelsey and reward Max.

Little by little, the donations started trickling in, and as the story spread, more and more people started giving money. It wasn’t long before the target of $2,500 for the surgery was reached.

But that wasn’t where the fundraising stopped! The man who’d met Max had something else in mind, and it was a big surprise. One day, he came knocking on Max’s door.

“Hello,” he said and handed Max an envelope. “This is for your friend Mr. Kelsey.” Max opened the envelope and saw a check for over $3000!

The man winked at Max and walked away. The boy went into the house to fetch the money he’d raised and gave it along with the envelope to Mr. Kelsey.

“But…” Mr. Kelsey gasped. “Where did you get all this money?”

Max told his story about the bike, the car wash at the mall, and the strange man who’d brought the check. “It’s so cool!” he said. “Now you can have your operation, and you’ll see better than before!”

Max was alarmed. “Is Grandma Moira OK?” he asked.

His mom was laughing and crying at the same time. “Come home, Max! Come home now!”

Max followed his mom home, and there, on the porch, was a huge parcel done up in shiny red paper and lots of silver ribbons. “What’s this?” Max asked.

Max was so nervous that his hands shook as he unwrapped the parcel. He was amazed to discover it was a bike, the best, most beautiful bike he’d ever seen!

“It’s a gift, Max,” his mom said gently. “A lot of people want to reward you for your kind and loving heart!”

This piece is inspired by stories from the everyday lives of our readers and written by a professional writer. Any resemblance to actual names or locations is purely coincidental. All images are for illustration purposes only.