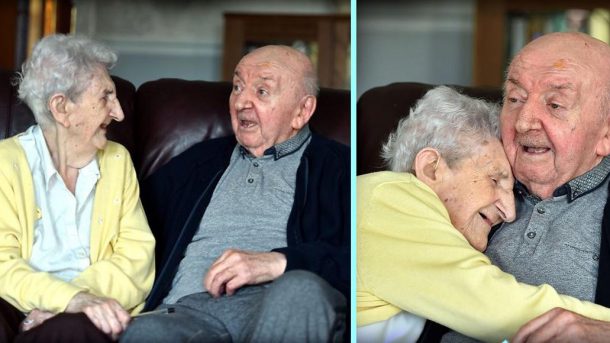 There is nothing stronger than the love between a mother and her child, and this story is the perfect example of how strong the bond between mother and child truly is. 98-year-old Ada Keating has decided to join her eldest son Tom, 80, in Moss View care home in Liverpool in order to look after and to take care of him, and their relationship is a beautiful one to see.

Ada Keating is a former auxiliary nurse and had four children with her late husband, Harry. Tom, being the oldest, followed by Barbara, Margi, and their youngest, Janet who passed at 13.

Tom never married and instead always lived with his mom in Wavertree, Liverpool. Before he retired, Tom worked as a painter and decorator with HE Simm building services. 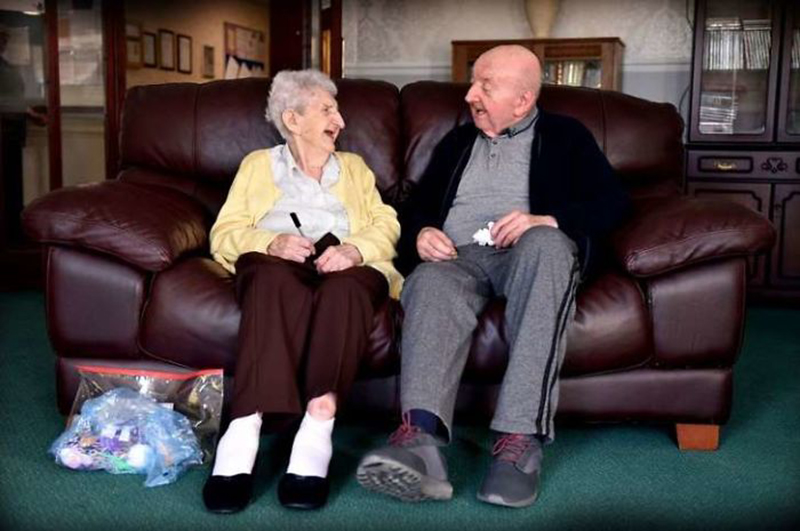 Tom had to transfer to a care home named Moss View in Liverpool because of his increasing need for care and support. While his mother is 18 years older than him, it did not take Ada long to decide that she would also move into the care facility in order to help take care of her son.

She joined her son in Moss View shortly after and has looked after him ever since.

They continue to be inseparable, and both mother and son love to spend a lot of time together, whether it is playing games or watching Emmerdale on TV. 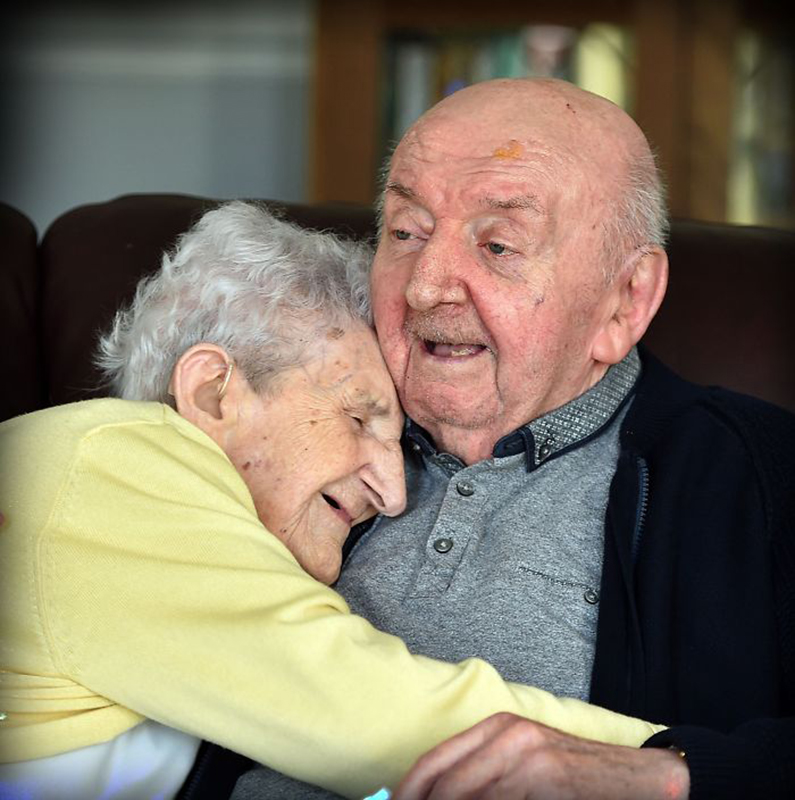 “I say goodnight to Tom in his room every night and I’ll go and say good morning to him. I’ll tell him I’m coming down for breakfast. When I go out to the hairdressers he’ll look for me to see when I’m coming back. When I get back he’ll come to me with his arms outstretched and give me a big hug.”

Tom expressed his genuine happiness about how things are going as well;

Philip Daniels, the manager of Moss View care home had this to say about the lovely duo;

“It’s very touching to see the close relationship both Tom and Ada share and we are so pleased we were able to accommodate both of their needs. It’s very rare to see mothers and their children together in the same care home and we certainly want to make their time together as special as possible.”

Their family and relatives also visit them regularly at the care home.

“There’s no parting them! It’s reassuring for us that they’re both getting looked after 24/7,” Ada’s granddaughter, Debi Higham, said. 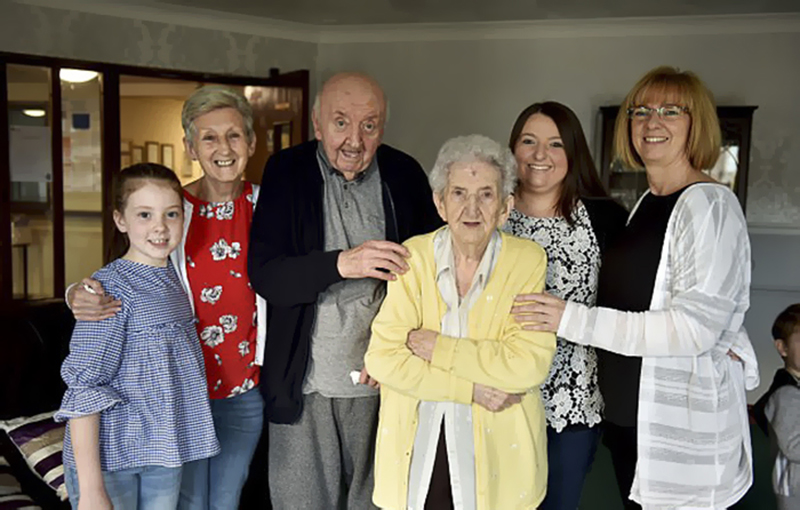 Debi and the rest of the family are happy that their grandma and their uncle Tom are together in the same care home.

As Ada lovingly said, “You never stop being a mum.”

If you have a mother or a son that you love, make sure you let them know this week how much you truly love them. Life is a beautiful journey, and tomorrow is never promised, so tell the ones in your life that you love them, today.