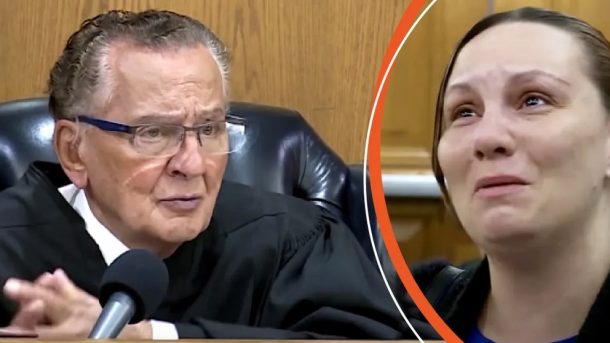 When Judge Frank Caprio realized that upholding the state laws would leave a grieving mom penniless, he chose to overturn his verdict and wished her the best as she dealt with her struggles.

There are many law practitioners today, but not all are as honorable and empathetic as Judge Frank Caprio. He is the Chief Municipal Judge in Providence, Rhode Island, and was once a member of the Rhode Island Board of Governors.

He was initially appointed in 1985 and has since reprised his role six times after being re-appointed by the mayor of Providence and the Providence City Council. The people who go before him in court are real people with real-life issues, but the cases are usually televised. 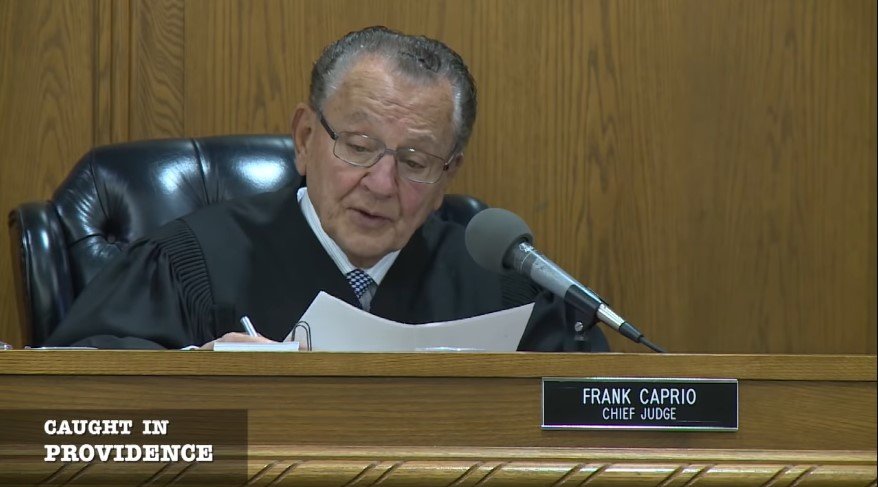 Those who go into his court may sometimes have some fun with the “Caught in Providence” cameras, but Caprio has always been vocal about how he is not there to entertain but to dispense justice with the power vested in him as a Judge.

Those who approach him do so voluntarily in most cases to fight their tickets, usually because they feel they were wrongly fined or have reasons they believe should nullify their tickets. They do so in hopes that the Judge may reconsider their fines, but it usually happens at his discretion.

One 2017 hearing involved a woman known as Andrea who had accrued up to $400 worth of parking tickets going back to 2004, 2005, and 2006. Judge Caprio was stunned by the circumstances that left her at the mercy of the court. 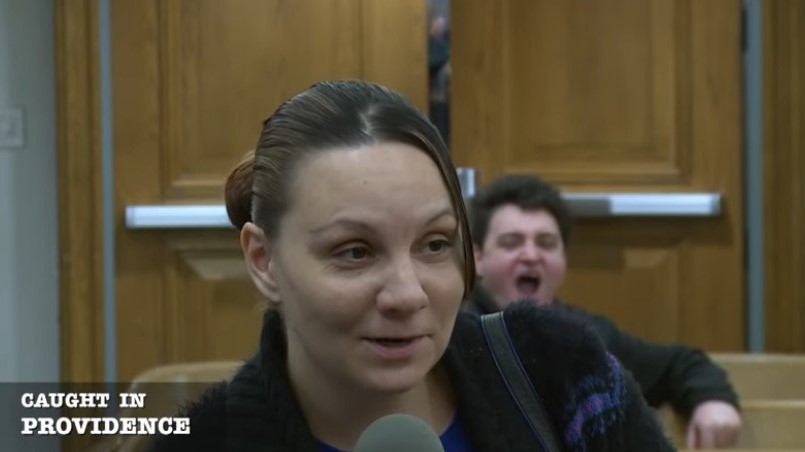 Caprio started by dismissing those tickets, and the lady in question confessed that she had been unaware of them in the first place. After they settled that, the Judge proceeded to read other mishaps she was ticketed for.

In 2008, Andrea received a $25 ticket on Friendship street from a parking meter; then, in 2014, on the same street, she received another ticket that cost the same amount. In addition to those two, she received four others on her Nissan car.

After the Judge finished listing everything, he gave her a chance to redeem herself, but as she did, tears flowed down her face, and it was a struggle for her just to get the words out. According to Andrea, the first one she got on her Nissan car happened because she had to go to social security to complain about them cutting her check.

They did so because her son, who was murdered the year before, had apparently been owing $75. The fee was transferred to her, and to get her to pay, they cut her check until she went to fix it. The second time her Nissan car incurred a ticket was while she was in court fighting to keep a roof over her head because her landlord wanted her evicted from his property.

When Andrea arrived at the court, the parking meter was broken, so there was little she could do, but by the time the case was finished, she returned to her car to find another parking ticket. It was a double blow because, according to her, she also lost the court case and had to move.

After that, the next one she got was a $100 parking ticket which she was slammed with while trying to get legal services to help her fix the mess she was in. She found the ticket when she returned from getting some change out of Dunkin Donuts. 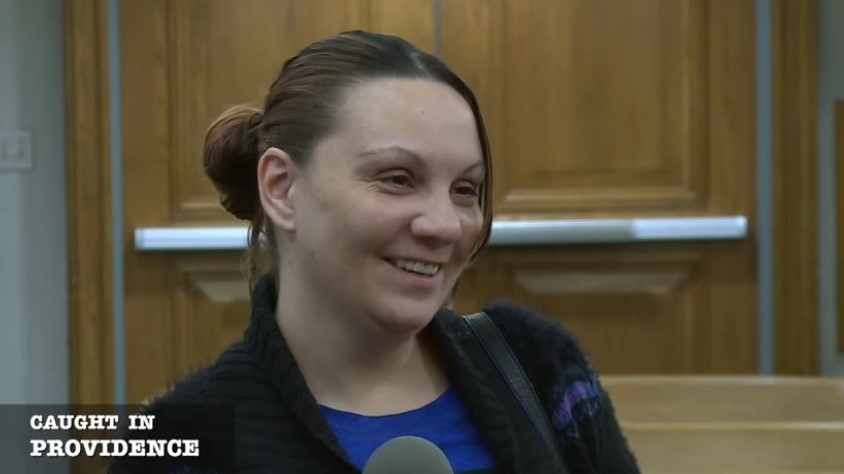 At that point, Andrea could hardly keep her emotions in check, and it was evident to all present that she was reliving the whole thing in her mind.

The Judge cut her off then and asked what the situation was with social security and her son. After restating that her son had been killed in March of the previous year, she revealed that social security told her that he had an overpayment of $75 from May 2016 even though he had already been deceased at the time.

They stopped her check to get her to come in, and when she did, she left with more bills from the parking ticket she received while sorting things out. Andrea beseeched the Judge by admitting that she had been having a tough year and did not have $400 to pay to cover the fines from the tickets. 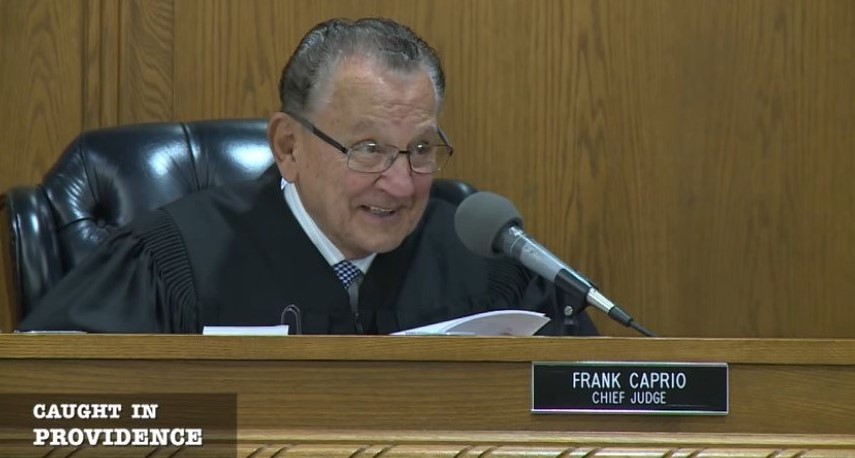 Not only was she still dealing with the social security issue, but she was also still struggling to pay for her son’s already-concluded funeral and had just paid her rent. Amid tears, she mentioned that her son had been murdered by her brother and once again reiterated that she was having a bad year.

After taking a pause to gather his thoughts, Caprio said that everyone present in the court could sympathize with all she had been going through and that he would take everything that had happened to her into consideration while attempting to balance the equities to protect the city’s interest. 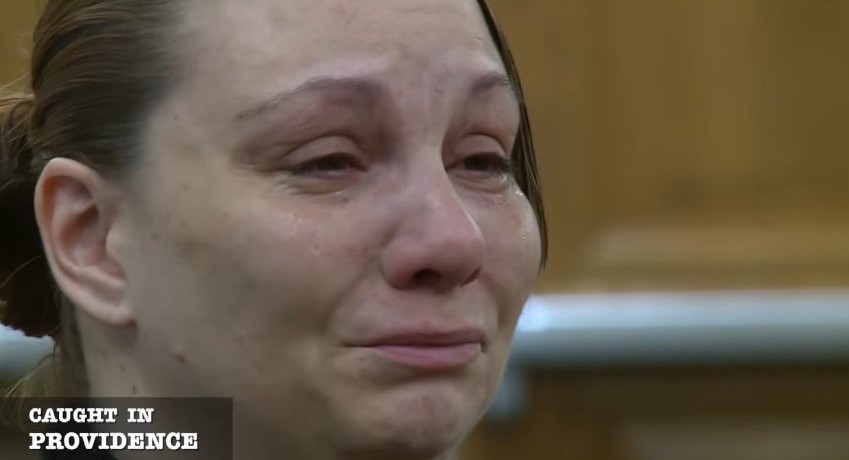 Andrea also admitted that nobody would ever want to experience what she had because of how empty she felt, and in response to that, Caprio said he was willing to reduce the fine from $400 to $50. It was a fair offer, and when he asked her how long she would need to pay it off, she told him that she had the sum on her.

Out of curiosity, the Judge asked if paying it then and there would leave her destitute, and she told him that she would have $5 left after settling the bill. The statement once more gave Caprio a pause, after which he stated that he refused to leave her penniless.

To that end, the Judge chose to overturn his verdict by dismissing everything, which meant she could keep her $50 and walk out of the court debt-free. He wished her well and confessed that he hoped things would turn around for her. 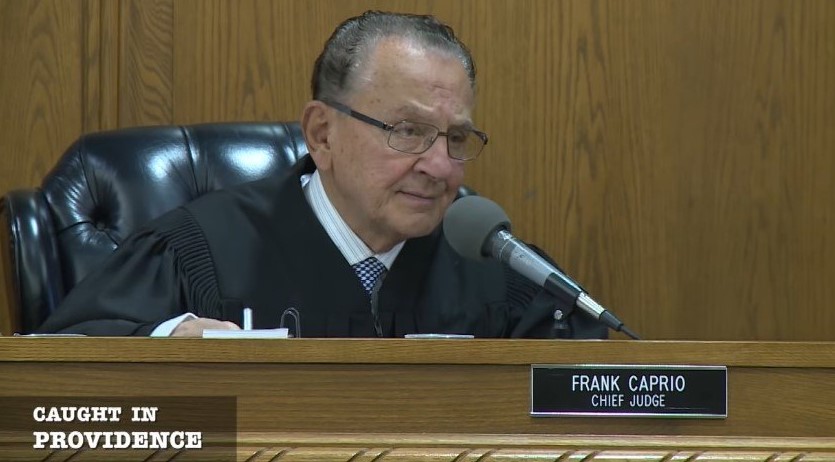 Many enjoy playing victim whenever something terrible happens to them, and they use the opportunity to break the law. Those kinds of people don’t deserve a pardon, but in the story above, the lady’s circumstances seem to have been completely out of her control, and the parking tickets she accrued were a side effect of her attempts to turn her life around for good.

Judges have a lot of power vested in them because of their profession, and believe it or not, they can make or mar a person’s life with their verdicts. As such, they are expected to see everyone equal before the law and treat each case without bias so that justice may prevail. In the story above, the Judge let Andrea off the hook because he was able to empathize with her situation.

Still, he was also able to get justice for her thanks to his empathy, and it is something she will most likely never forget. Perhaps this is proof that sometimes humanity is needed for true justice to be served.

What do you think about the story? Should the Judge have made her pay what was owed?