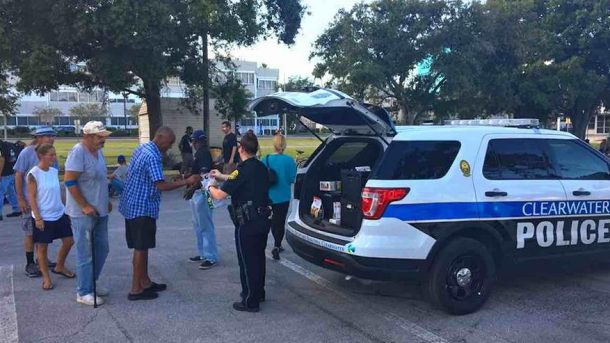 There’s a stereotype in this country that police officers love to eat donuts. While the cops in this story are no exception to this, they also love to share their donuts with homeless folks.

It all started on Tuesday morning, when a Krispy Kreme truck full of donuts was stolen in Lake City, Florida. Police officers were able to find the van 193 miles (310 kilometers) away in Clearwater. The store’s manager was so grateful to the officers that he offered them all the donuts in the truck as a thank you. 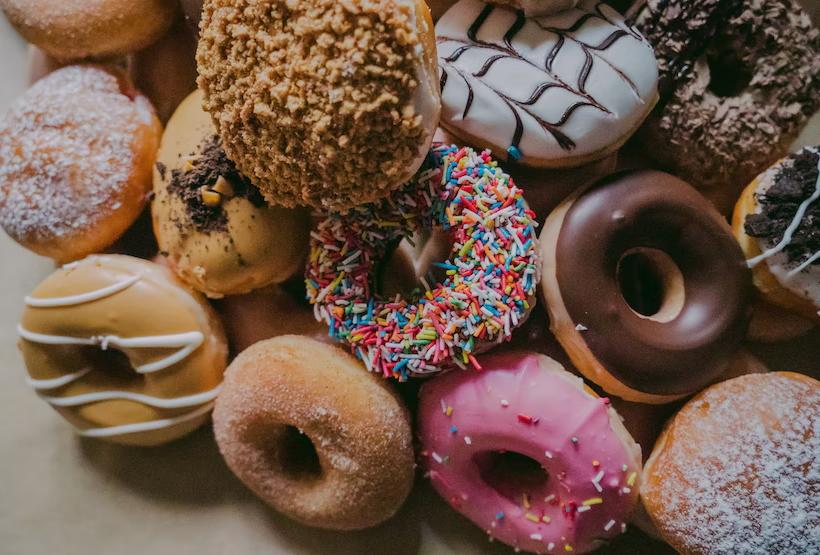 The police officers did keep a few of these donuts to snack on but gave the rest of the donuts to the homeless people of Clearwater.

“There were dozens of delicious donuts on board the stolen van that the store manager gave to the police officers,” the Clearwater Police Department wrote on Facebook. “The officers saved a few donuts to enjoy later and donated the rest to the homeless feeding that takes place adjacent to the police station each night.”

These days, it often seems like only negative stories about police officers are reported by the media. This just goes to show that police officers are good, upstanding people who only want to help members of their community who need it. We would love to see the media report more on positive stories like this that shows how amazing cops really are!

Find out more about this in the video below.