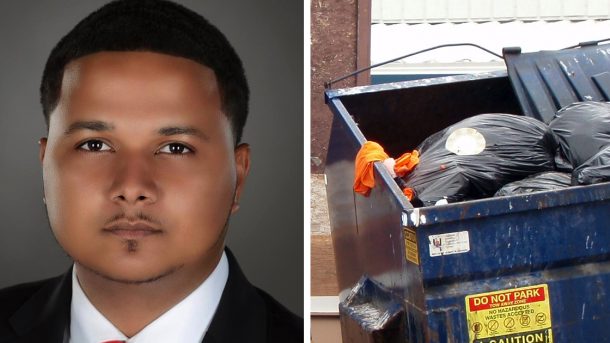 For the vast majority of us, life on this planet begins with being born into a loving family. We’re cared for from the word go; we’re given everything we need to thrive. 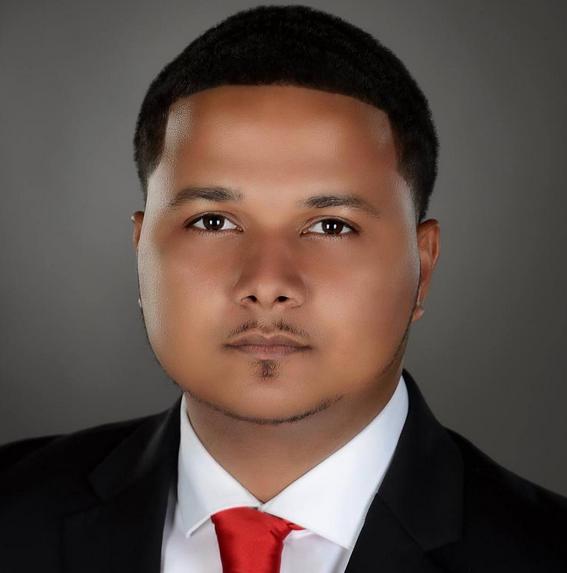 Figgers was found on the street as a newborn, having been dumped by his birth mother because she didn’t want him.

“My mother threw me away just like day to day trash,” he says.

“I’m not even supposed to be here,” he said.

Nathan and Betty Figgers, however, wanted a boy and decided do give Freddie a new chance. They opened up their home to little Freddie as adoptive parents, giving him the second chance he sorely needed.

As per an article on his website, Figgers explained: “It’s amazing that you can meet people like that, and till this day, I have never met my biological parents. I have never had the interest.”

As Figgers grew, it soon became apparent that he had a gift when it came to the mechanics behind electronic devices. Before his 10th birthday, he had started to disassemble and reassemble a 1989 computer his dad had given to him.

Then, by age 12, he’d landed his first job as a computer technician. Just three years later, he started to develop a cloud database in his own backyard, effectively becoming his own boss.

Fast forward to adulthood and Figgers, despite never having received a college education, had his own telecommunications company, Figgers Communications.

“He is now the founder and CEO of Figgers Wireless, a black owned telecommunications firm valued at over $62.3 million dollars, that you may have never heard of,” the caption of one of his YouTube videos reads. 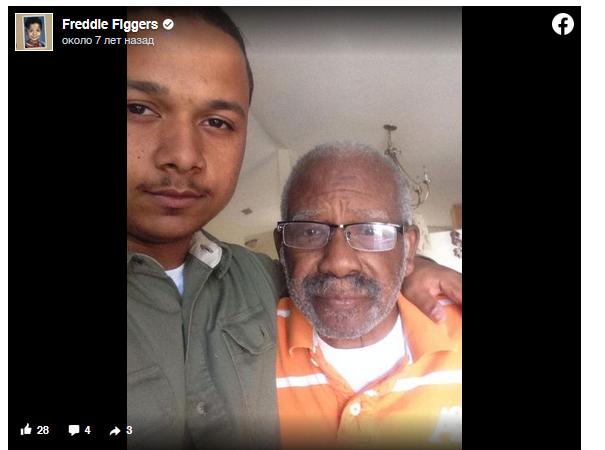 Not only that, but Figgers has also been able to explore his own creativity. When he was young, he began to invent devices to help his adoptive father, who had Alzheimer’s.

Through placing a two-way communicative device and GPS tracker in a pair of shoes his dad wore, Figgers could locate and talk to him at any time.

Now, Figgers is focusing his efforts on creating devices to help sufferers of diabetes.

Back in August, Figgers wrote on Facebook: “Diabetes is a major public health problem that is approaching epidemic proportions globally. The prevalence of diabetes is rising at an alarming rate. Nationwide, 1 in 12 adults has diabetes, and type 2 diabetes has become a commonplace childhood disease as well.

“For far too long, large diabetic medical supply corporations has made billions of dollars profiting from this horrible disease by taking advantage of consumers with outrageous cost. We could have easily sold our invention to any Medical supply company, but that would only be adding to the problem.”

“We have a solution that’s all in one and it remotely manages diabetics 24/7. But best of all affordability for all patients. WE PUT PEOPLE OVER PROFIT.”

Figgers has certainly lived an inspiring life so far, and one that we’ll no doubt be hearing more of in the future.

Way to go, Freddie! We wish you all the best of luck in your future endeavours.

Share this article to pay tribute to Freddie Figgers.